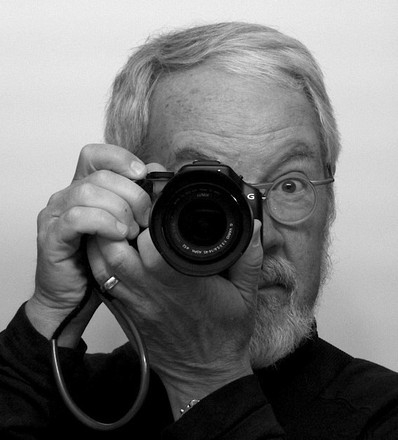 I'm a landscape photographer, currently living in Reno, NV. During almost 40 years as a librarian, I was lucky enough to work in some great locations, including Austin TX, Marin County, Seattle, and Salt Lake City. Each one of these places provided great opportunities to explore and try to capture some aspect of this terrific planet we live on.

I've also been blessed to have some excellent teachers, from the patient man who taught me the basics of f-stops and shutter speeds back in the 70s, to my photographic guru, Marty Knapp, and sensei Keith Skelton.

Photos chosen for the Earth Science Picture of the Day website
of the Universities Space Research Association:

"Library Terms That Users Understand," a compilation of usability data and resources on library terminology, 2012.

"Is Usability the New B.I.?", in Technology in Libraries: Essays in Honor of Anne Grodzins Lipow, ed. Roy Tennant (Lulu.com, 2008). Available as a free download.

"YOU ARE HERE, But Where is That?: Architectural Design Metaphors in the Electronic Library," in Cheryl LaGuardia, ed., Finding Common Ground: Creating a Library of the Future Without Diminishing the Library of the Past (New York: Neal-Schuman, 1998), pp. 58-67.